British Dressage Rules the changes for 2023

Each year British Dressage rules are updated and communicated via the “Members Handbook” and this year is no exception with amended rules and regulations effective from the 1st of January 2023. Learn about the changes to dressage competition regulations and how they could affect you and your horse, with our synopsis of the changes for 2023.

British Dressage has revised its rules on limb sensitivity. Previously the rulebook previously stated that any horse who had surgery to rectify limb sensitivity would not be permitted to compete in BD competitions.

“In order to continue participating in British Dressage competition, horses that have previously had these surgical procedures on any limb must be re-examined and certified as fit to compete. The registered owner will need to provide a veterinary certificate, detailing the specific nature of the operation, with written confirmation from the vet that the horse has been passed fit to return to competition. The Welfare Panel will then review the evidence
presented and determine whether the procedure contravenes BD rules and regulations on grounds of equine welfare.”

“From 1 January 2023, horses that undergo surgical procedures on any limb that may put its welfare or the safety of other horses and/or athletes at risk must have a minimum period of six months rehabilitation. After this point, the registered owner must provide BD with a veterinary certificate post-rehabilitation, detailing the specific details of the operation, with written confirmation from the vet that the surgery does not contravene BD rules and regulations and that the horse has been passed fit to compete. The Welfare Panel will then review the evidence presented and determine whether the horse can return to competition.”

Whilst this is not a carte blanche permission it does provide a route for previously disbarred horses to return to competition.

It is not permitted to shave or clip the sensory hairs around a horse’s mouth, nose or eyes unless it is for medical reasons in which case a medical certificate of exemption will need to be provided.

Clarification of Equine Influenza Vaccinations. Horses will no longer be eligible to compete unless they have a current vaccination against equine influenza which meets the following conditions. If your horse has not yet had a vaccination, then the initial course should be two injections between a minimum of 21 days and a maximum of 92 days apart.

Booster injections should be administered not more than 12 months after the first booster injection and should be carried out at least seven days before a competition. The vaccinations must be recorded and signed by an independent veterinary surgeon.

Essentially these are guidelines on maximum rider weight. With a commitment to the highest welfare standards for both horse and rider British Dressage has now published guidelines stating that a rider should be the correct size for their horse, they state.

” As a general guideline, it is recommended that the maximum load of an equine, including tack and equipment, should not exceed 20% of the horse’s total body weight, based on a horse with a ‘good’ condition score. It is the members’ responsibility to ensure that they respect these guidelines, in the interests of equine welfare.”

BD has explained away the regulation as not their intention to use the rule to prevent participation, but rather as a way of highlighting the potential issue and ensuring that the riding partnership is effective and sympathetic to the horse.

The new rules include updated clarification of weather warnings and how these affect competitions. 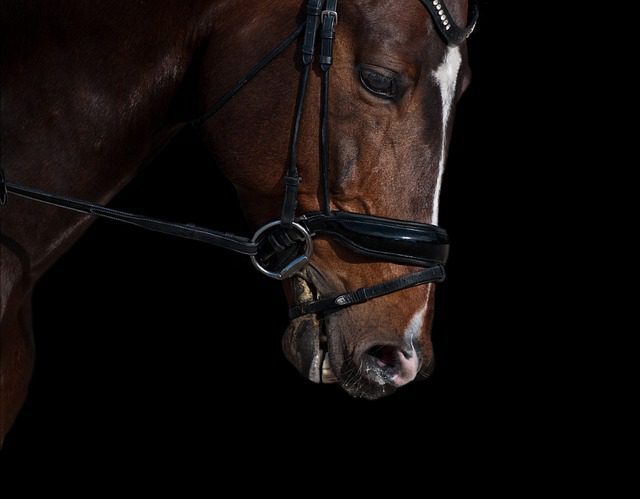 British Dressage has observed last year’s FEI review on dressage legal bits and the following bits will no longer be permitted in competition. Bits with a central plate that have the action of a tongue plate and Weymouth’s with rotating arms/mouthpiece, rotating mouthpiece, or downward tilted curbs are not permitted.

British Dressage has announced new Silver, Gold, and Gold Freestyles tests for National Competition graded 1 – 5, placing the old style tests and for the first time from the 1st January 2023, there will be a Bronze test grades 1 – 5 as well as a New Para Freestyle to Music Championship, that is open to Bronze, Silver and Gold riders.

According to British Dressage, there has been an increase in the number of unofficial events promoted outside the official calendar that are not accountable to BD or the FEI or necessarily subject to compliance with their competition rules or code of conduct, especially in important areas such as horse welfare.